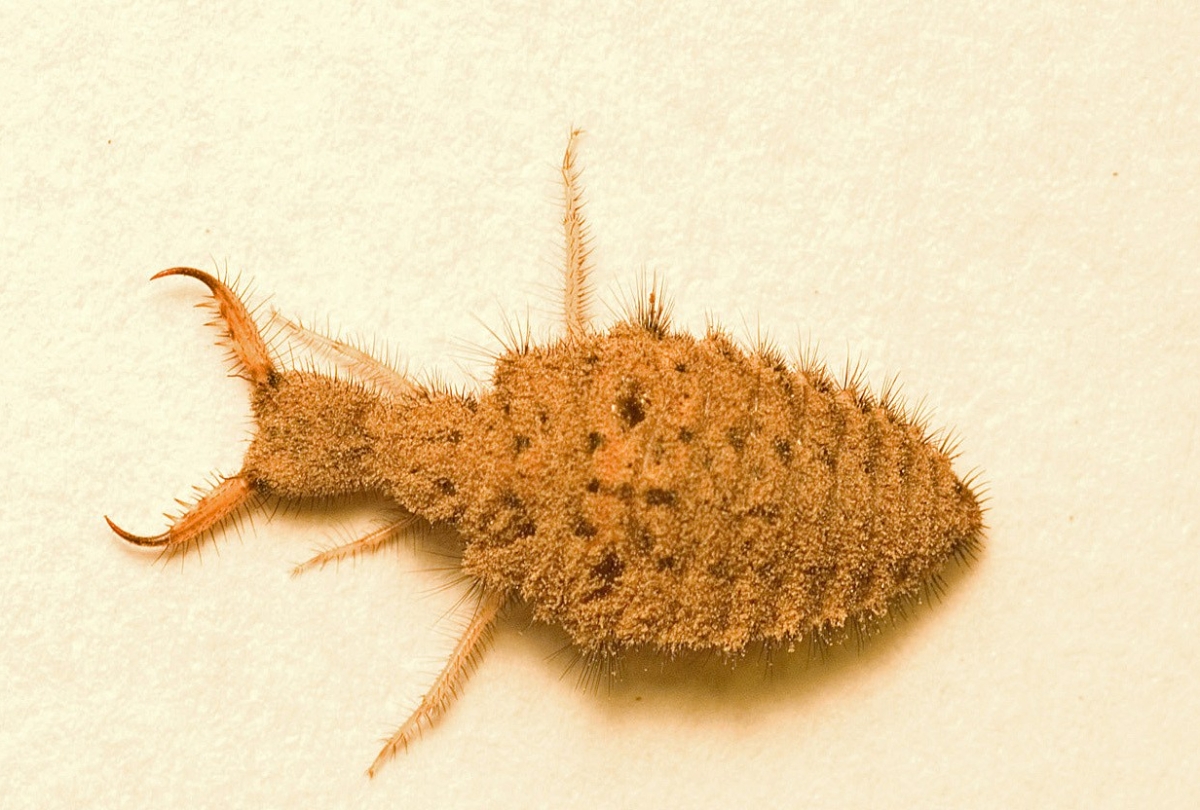 I have always  had a little confusion about tok tokkies.

I knew they were insects but confused them with ant-lions, about which my elder brother is an authority. When he was about eight or ten he was sent to St Marks, a boarding school in Mbabane, about 75 miles from Stegi, which was home. He was in Duncan House and his best friend was Tienie Herbst. Sixteen years later I was in Duncan too and one of my classmates was Hennie Herbst.

My brother and Tienie kept ant lion farms. But back to tok-tokkies…

Tok-tokkies are clever beetles that live in the desert and collect moisture from fog. Darkling beetle is their formal name (Tenebrionidae if you want to be technical).

They make a clicky-knocking sound to lure females. That is why they are called Tok-tokkies, after the children’s game of knocking on doors then running away.

I don’t think I have ever met a tok-tokkie beetle.

But I have met a number of ant-lions, which we called tok-tokkies, so I can tell you about them. They are fierce predators that dig pit traps for unsuspecting prey.

Once the prey falls into the trap, the ant-lion springs out from its cover and seizes a leg in its gruesome jaws and injects its venom. Slowly, inexorably, it drags the struggling prey under the sand and devours it.

I can remember tok-tokkies from when I was in Duncan. I suppose they were the descendants of my brother’s insects.

They are very entertaining and can keep one absorbed for hours. There were some pits in the sand, near the boiler where we went to smoke cigarettes.  If you tickled the sand of the crater with a grass stalk, the lion would spring out of the sand and grip it and you could lift it up to look at it.Even better was to get an ant and drop it into the pit. Quick as a wink it was goodbye Mr Ant.

To even the competition we got bigger insects, like a small hotnotsgod, a praying mantis. They could usually get away, but sometimes lost a leg.

After eating enough over a couple of years the ant-lion spins a cocoon and retires into it for a while. When the moon is full, it emerges as a delicate lacewing beauty who flies off in avid search of a mate. Her search is frenzied and relentless without pause to even eat. Once mating is over, she lays eggs in the sand, and dies.

Just imagine if there were giants of the species …. aarghhh!!

One thought on “Tok tokkies”