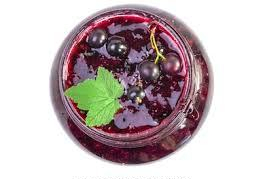 Way back it was just God and Adam, who was lonely.

God was not, but had compassion.

Eve arrived to brighten the night.

All was good … for a while.

the woman said why?

and it all went awry.

Exile and exodus, murder and flood.

He’ll take you back to where it all began.

We can’t recall what went in the jar.

We can’t look back, it stretches too far. 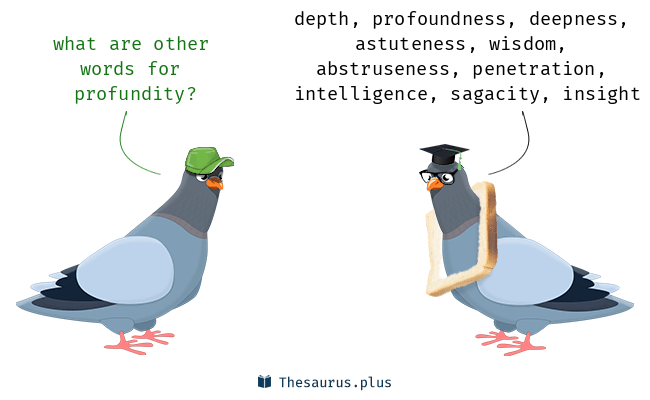 Regrettably Profundity is not really what I do.

It’s too deep and accurate;

Too honourable and wise.

Though sometimes, coincidentally, a time or two

I create a phrase or thought

But that is not my aim:

I prefer irreverence and whimsy,

quirks and stabs at the overfilled balloons of conventions

which have outlived their function.

We spent a day at Hervey Bay

Not a breath of wind;

With hints of pink and a smudge of blue.

In a gap between trees

I saw the sea.

Going away, not stopping for an horizon.

There must be a rim, which keeps it all in. 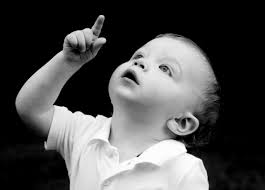 I discerned the easy embrace, the clinging infiltration.

It was easy and almost soothing, maybe like drowning…?

Then I looked up and saw the blue sky and felt the fresh day.

And it slunk away, spurned like a jackal in the face of a lion.

It will return for a sniff once or twice; such is the beast.

But I have its measure and offer scant sustenance for its cloying ploys.

I rejoice that it was sooo easy – all I did is look up and breathe!

The cur crept in on the tail of some lazy thoughts:

what a drag it is getting old and the pursuit of happiness is just a bore.

Mick Jagger sang it in 1964, would you believe!

But it isn’t really a drag, because you don’t feel old, (unless you fall over).

You may be gray and slow and can’t run, but that’s just your body.

You are your own doctor, because you choose how you feel! 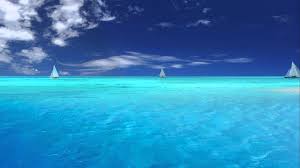 (* click on the underlined text for the vibes, ek sê)

Some easy ways for good health:

Sleep is the single most important thing your brain needs for optimal functioning.

Sunlight: It is known that sunlight can affect serotonin levels …and may also influence dopamine.

Massage – boosts serotonin levels by as much as 30% and increases dopamine, activates endorphins, improves sleep, and decreases the stress hormone, cortisol.

Meditation –  can increase concentrations of dopamine in the brain’s cortex.

Deciding – The act of intentionally making any decision has been shown to cause positive changes in attention and increase dopamine rewarding activity..

Setting and achieving goals – When you achieve a goal, dopamine is released. Dopamine is not only released when you cross the finish line. You get dopamine boosts at each step along the way, which helps to keep you motivated.

Habits – Habits, both good and bad, become the routine in your brain through repetition and dopamine release. Unfortunately, bad habits are the ones that often give you lots of dopamine. However, when you perform a habit – even a good one – you get a dopamine reward and it gets further wired into your brain, giving you more motivation to do it next time.

Yoga – Yoga has been shown to increase dopamine levels – plus it reduces stress, increases oxygen to your brain with deep, slow breathing, and ups soothing GABA. Yoga helps ease depression and stress in many ways. 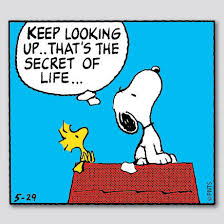 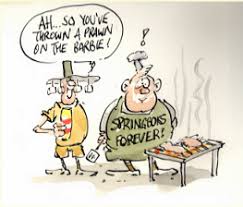 We took off from Perth at 20 to midnight and landed in Joburg at 10 to five – but flew for 11 hours overnight, during which sleep was elusive.

Immigration was quick and impassive, baggage delivery slow but effective: all there and undamaged. Customs alert and easy going. Friends beaming at the gate – AT 5H30 ON SUNDAY MORNING!! Such love!

Car hire…eish! system is down… but sorted and 4 suitcases, 4 hand luggage squeezed in and away we go. At garage exit, we are stopped by a slovenly policeman. (Rat smell!) – kept cool and stared him down, he checked driver’s licence and let us go: Welcome to Africa!

Things have changed and we got lost in Boksburg North and stopped to listen to hadedas and then arrived at Bridie’s. Last home of Mum and Dad, with same furniture, curtains, vases. Watched the rugby test, specially recorded: boring draw! Grand breakfast.

Little snooze and in walk Jeff and Gail, besties from the ou dae! Beer and braai and a bietjie wyn! Heart full as I thought we might miss them.

Lingering, languid lunch with Jen and Rich – awake at 2 am again! Aaarghh!

It was about here that I realised this could turn into an epic requiring undue perseverance by my faithful few readers, so ……. I wrote a sort of travelogue poem, condensing our trip while trying to cover itinerary, cast list and feelings about what we saw and did.

Here is a link to the poem, which I called Second generation Souties

The morning is cool almost clear, quite crisp;

There’s a hint of mist on the calm sea.

Grey clouds muscle up above the island –

Gold rimmed as God looms over them

The birds whisper: we all pause.

It is early and fresh and promising;

The beauty of the moment is short.

Nothing stops until your own light sets.

I think we need to mow again.

I’ll do it just before the rain.

Soon there’ll  be  no place to sit

I’ll trim it too, to look the same. 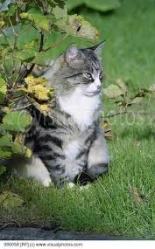 Before you speak, let me explain:

To me the work is a happy game,

So  rest you here for a bit

I  will do it quick to keep me fit.

And no, I really won’t complain. 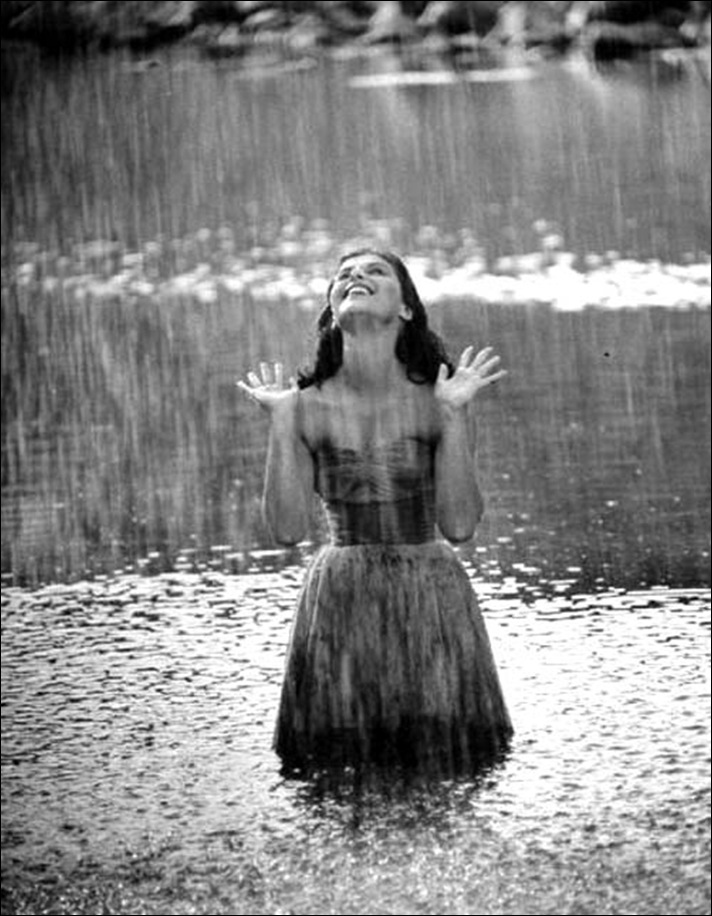 so wet it is so

to embrace the day