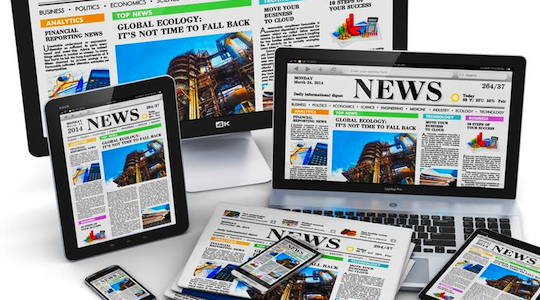 A Redland City Bulletin reported earlier in the year that on North Stradbroke Island, feral dogs were killing up to five native animals every two days; a fisherman had been attacked and camping grounds had been closed. The island has suffered substantial dog problems over past years.

It has been decided that the point has been reached where action needs to be taken; putting cameras up and speaking to dog owners has not removed the risk and more native animals have been massacred. It has now been decided that the dogs must be captured and destroyed. A plan to phase out domestic dogs and cats is being seriously considered.

In my youth in Swaziland, a rabid dog passed through a local town, where my elder brother was a policeman. We were deputised to immediately round up and destroy every loose domestic animal: the risk of rabies infection was too great.

The rabid dog entered my brother’s own yard, where Pluto, his magnificent ex-circus giant Poodle attacked it, probably  saving my baby nephew who had been left sleeping in a pram in the garden. Poor Pluto had to be destroyed with the rabid dog.

The first point I wish to make is that the rabid dog decision was immediate, without any consultation or compromise or interim measures. Alas! These are the almost unfailing requirements in modern-day decision making, in order that no interested party is ignored or offended and there are so many….

I met our local city councillor and deputy Mayor recently, personally distributing a letter to letterboxes. The letter invited feedback about the proposed institution of a reduced speed limit on our housing estate. While I admire her cost-saving initiative and lack of hubris, I question the wisdom of such measures to consult ratepayers on so trivial a matter, as well as the other typical modern day solution: erect a sign or a notice to solve a problem.

We are turning into a society obsessed by trivia, driven to seek out perceived offences against precious human rights in order to be able to blurt our outrage to the world.

We must learn to empower our leaders to make strong, quick decisions to protect our communities and our country and leave them to get on with the job!

The media driven issue creation and the potential for social media frenzied reactions based on headline information brings knee-jerk reaction from politicians with hasty attempts to quell criticism. 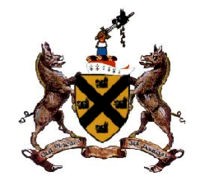 You are unlikely to believe me when I tell you that I am directly descended from English kings through both my father and my mother.

Through my Irish grandfather I am possibly descended from the Emperor Charlemagne and the Baron of Loughmoe in County Tipperary (the Poms destroyed our castle and removed the title in the 17 th Century..)

We are sure that you (or some of you) instinctively knew that we were special, not quite hoi polloi. There is proof – all will be revealed soon!

As you will see, We (that is me) are double blue blooded, through Her Majesty my mother and His Majesty my father…. so you won’t mind if we sit above you at dinner?

Lineage to Kings of England: *

→ Henry III of England his son

→Edward I “Longshanks”, King of England his son

With royal blessings and good wishes

Malachy of Mbabane
Duke of Queensland.

P.S. Please do not stand on ceremony, no more than a bow/curtsy once a day will suffice …

Perhaps an Induna’s headring would be more appropriate, to signify our family’s extensive sojourn in Africa….?

Genealogy can be of great interest. My daughter (she denies she wishes to be recognised as a Princess) gave me an Ancestry spit test kit for Christmas. So the evidence will soon be in.

Timing is everything of course – is it serendipity that Prince Harry had decided to go and hide in Canada with his dusky Duchess? – There is now a glaring hole in the line-up… I hope they hurry up with my spit test, so I can send it on to Cousin Lilibet.

(* as reported by Ancestry.com) 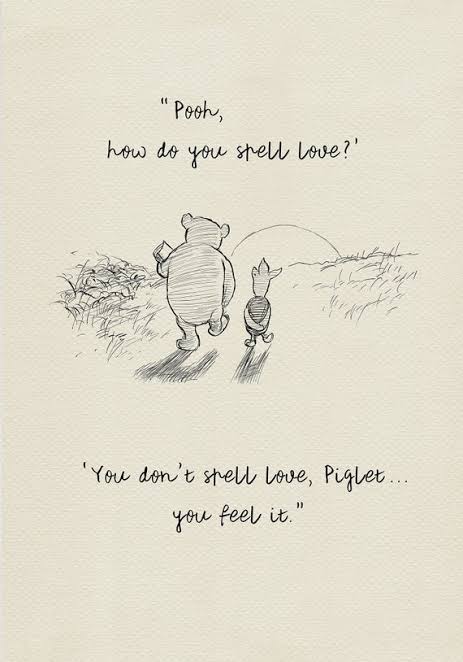 Heaven knows that I, and at least one of my brothers and two of my daughters, are blubbers. Partings and reunions, happy endings and the triumph of love are all guaranteed to start the drip, sniff, drip of tears.

In our part of the world, fortunately some miles away, forests are burning with a natural vigour and lethal beauty, filling our screens with orange and our skies with smoke. People are reluctantly forced to flee, leaving their all behind. Their faces filled with conflicting elation at escaping, wonder at the awful consumption of the fire and despair at having lost everything; grubby survivors express their gratitude and resilience. Such a wonder in dire times. They thicken one’s throat every time.

A local animal carer posted an appeal for soft toys for orphaned koalas to cling to. We responded that we had a bear or two which had been ignored for some time who were willing to serve.

Herself offered up Oswald, who was a bear she had asked to accompany her on a long road trip when moving from the North Island to join me on the unknown, distant South island. I didn’t know him very well. He is quite a big fella, able to see over the dashboard so he could keep an eye on the road as they drove.

I gave a sigh of relief as that meant that I didn’t have to give up Hadley Alexander, who had been my bear for about the last 30 years. He has a tartan ribbon, but I am unable to discern which clan it represents.

A few days before collection, a dinosaur, moose and a chimp were added to the volunteer crew. They were anonymous soft toys, selected to entertain and be ripped up by a young chewy puppy, but who had escaped that ordeal.

I noticed that Oswald had been withdrawn from the group; parting had been too hard.

After a delay in collection over Christmas, a new date was set. Bravely, I asked Hadley if he was willing, and he unhesitatingly raised his paw and growled his assent. So I wrote his name on a label and took him to the collection point.

As I walked out the door, I found that my feet were sticking and a tear trickled … I couldn’t let him go!

How do we sophisticated beings explain this sentimental attachment to things? Doug Larsen said Nostalgia is what takes the rough edges off the good old days – maybe that’s what it is.

Could you give away your teddy bear?

I am being serenaded by a friendly magpie lark. His/her shrill calls piercing my hearing aided ears.

Lulu came limping in just after dark last night. She wouldn’t tell us what happened and we feared it may have been a snake…

We loaded her up and took her to a vet hospital in Manly, where she hopped out the car and started snuffling about hardly limping at all. We went home unvetted – she’s good.

Si and Mags arrived and made their big announcement: they were doing a Dry January. I was miffed – I would have joined them, but I had just opened my first beer of the day, year and decade. I feel better now; more like a pioneer.

Reviewing the decade, our move to Australia dominates; it was a good decision. Our little cameo stay in Oamaru holds bright if not many warm memories.

I suppose the next ten years will be about downsizing. We will get a few trips and jols in before we move into wheelchairs, so the kids still have a few years of freedom.

We have been very lucky.

That’s enough thumbsucking. Make a note to check my predictions in 2030 – you won’t remember but Google will!

“Normality is a paved road: It’s comfortable to walk, but no flowers grow on it.”
Vincent Van Gogh