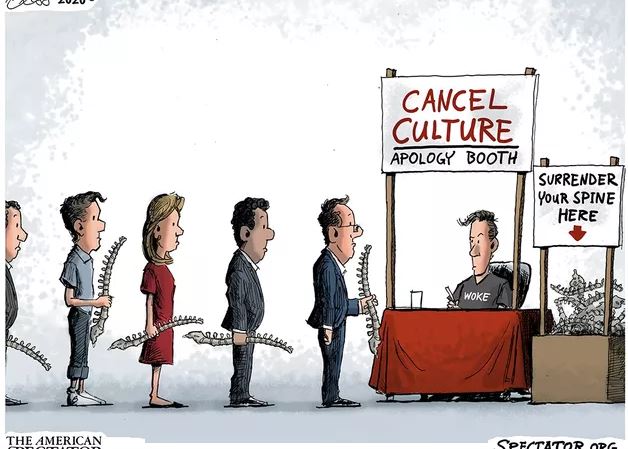 The National Library of New Zealand recently decided to dispose of 600 000 books including prized first editions of English literature classics  to make way for the growing New Zealand, Maori and Pacific collection.1

This may be a budget thing: ’a not enough space’ type of argument but I smell cancel culture and the identity politics creed that has been woodworming academica and bureaucracy for some years now.

The rationale that has become fashionable since black lives now matter, is that policies, laws and icons that stem from the past must be eradicated. This is because the colonists, rulers, inventors and developers of the most successful technological societies in modern history were almost exclusively European males; now invalidated by the lack of indigenous participation.

It is propounded that the general oppression and inability of most people of colour from Africa and the Pacific to get rich, get educated and successfully contribute to society is directly attributable to and caused by these white despots.

Hence the re-writing of history and the toppling of statues, renaming of roads and places with European names.

So how should we paint our past for future reference?

I know, let’s name places and roads and raise statues to historically famous and clever African and Pacifica people of colour!

We will need to look at historical records of these peoples. Oh! So we can only go back about 180 years which is about when the colonial oppressors taught these peoples how to write. They are now able to tell us how we misspelt the names of people and places, isn’t that nice?

Well, I am sure we can rely on their oral history…

Are there any great inventions of these societies? Well, since the Pyramids there’s been …maybe the iklwa, boomerang, trench warfare, shrunken heads and an app for hair inventions?

How about great leaders? Nelson Mandela of course, Hone Heke, the great Maori warchief, Shaka Zulu (a tad despotic, perhaps?), Nasser, Gaddafi, Nkrumah, Mobutu, Mugabe, Idi Amin (these two are a bit like Shaka?) – mind you, it’s likely the colonial oppressors oppressed leaders, that’s possibly why there are so few.

Whatever?! Just take a knee people, and bow to the inevitable, because otherwise you’ll be labelled a racist, misogynist, gay bashing, petal plucking redneck. Don’t worry about most of history – it is no longer relevant.

Wikipedia says: The burning of books has a long history as a tool that has been wielded … to suppress dissenting or heretical views that are believed to pose a threat to the prevailing order…(and) can become a significant component of cultural genocide.

Iconoclasm is a very basic and powerful political tool which demonstrates radical defiance of the commonly held norms of society – it is a challenge to the middle of the road look awayers and I-say-nothingers.

Note to self: stop shooting yourself in the foot!