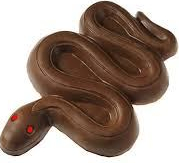 Imagine if chocolate was found to be the cause of a major proliferation of diabetes in children.

Revolting image – sorry! (It will probably kill me too! I love Smarties…).

Would we stop eating chocolate …?

So, what’s my point? Well, it’s the poison we all have built into every aspect of our lives, surrounding us and almost indispensable! I am talking about plastic:

Plastic affects human health. Toxic chemicals leach out of plastic and are found in the blood and tissue of nearly all of us. Exposure to them is linked to cancers, birth defects, impaired immunity, endocrine disruption and other ailments.

It doesn’t decompose, it breaks down until we can’t see it and has entered every water system in the world.  Plastic soup anyone?

It is simple. The continued production of plastic must be prohibited – like dangerous drugs are. But plastic is so useful and efficient! Can you imagine your kitchen without Tupperware type containers? Or your house or your car …?

But plastic is very new technology. Its not even a hundred years old. Our parents and grandparents did without it. It’s certainly not essential, it’s useful …. and we are lazy, spoilt and indisciplined. We continually deny what we know is bad for us, because it makes our life easier, more fashionable, funky (think tattoos and body piercing).

I mean dogs lick cane toads for the buzz, for heaven’s sake, why can’t we be stoopid like them?

Plastic producers made plastic functional, fashionable and pervasive. It can’t be their fault – they were doing us all a favour, producing such cheap and useful stuff. But now that they know… it is all different.

In a 2014 Florida USA Court judgment, a tobacco producer was ordered to pay damages of $23 BILLION to a chain smoker’s widow. Think of the damages payable by plastic producers for all the harm caused to the population of the world by pollution and carcinogens in their products!

So next election, vote for the party that produces the best plans to:

Yeah! I know this is a daydream and if the billions wiser than me can’t see it happening, it is not likely to happen… 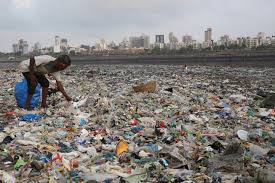 But how would one dispose of these formerly loved poison lumps? Dump them in the bin, to be a treasure discovered by some Third World scavenger? (Yeah, refuse is exported to people rich, poor countries.)

Or chuck them in the river when no-one’s looking? 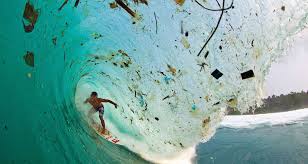 Apply your mind to save your future!

One thought on “The poisons we love”