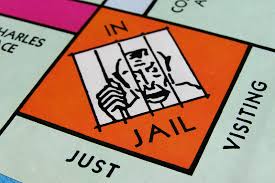 “It is better that ten guilty persons escape than that one innocent suffer“,  known as Blackstone’s ratio.

“Avoid legal punishments as far as possible, and if there are any doubts in the case then use them, for it is better for a judge to err towards leniency than towards punishment”  is a statement attributed to Muhammad.

These are fundamental precepts in the administration of justice.

But the systems in practice fail terribly:

On the one hand, most crimes are undetected and unreported. Because of the above precepts an extremely low percentage, possibly less than 5% of reported crimes result in prosecution.

Where is the justice for victims?

On the other hand,  many people are apprehended by the justice system, processed, imprisoned and almost invariably degraded, dehumanised and criminalised by that experience.

This article was prompted by a TED video presentation by Robin Steinberg on the injustice of the bail system in the US.

The statistics presented were horrifying: on any day in the US, 75% of people charged cannot afford the bail set.

There are over 400, 000 people in custody awaiting trial, unable to pay bail. 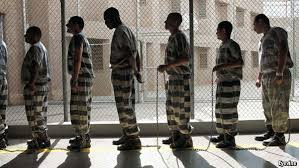 We are talking of one of the wealthiest countries in the world, where bail is rarely refused. Imagine what it must be like in less sophisticated societies!

Jail is an ugly and terrifying place to be.

The bail project is an organisation which pays the bail of those who are unable to do so.

Of those that remain in custody, 90% plead guilty, many just to get out of jail.

The criminal justice system is a cruel failure where most crimes are undetected and many innocents plead guilty to avoid prolonged incarceration.

What are the options?

Probably some subordination of individual rights to community interest as universal surveillance becomes the norm..

Can you see that getting through existing Parliaments in western democracies? 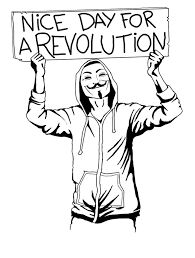 That is a topic for another day.