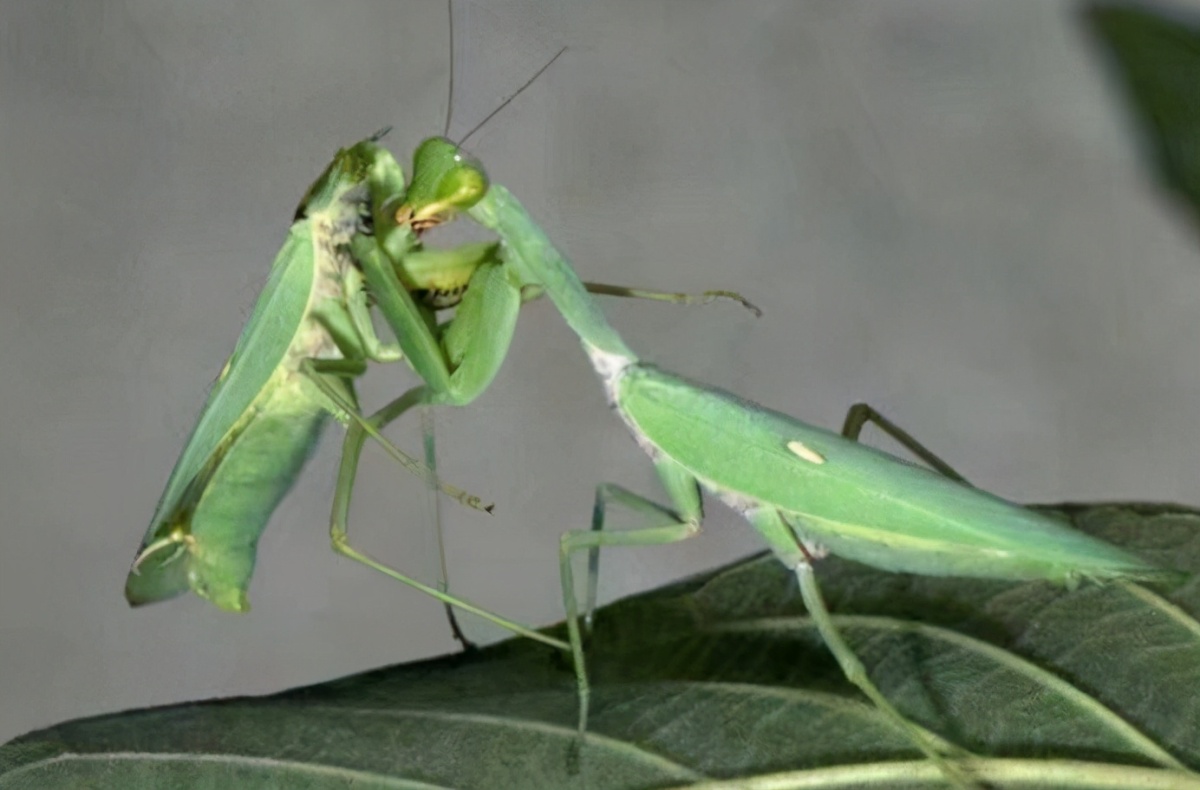 Hopefully the title has lured your interest and you read on. This is about an older man’s resistance to change and opposition to the incursions of identity politics into history and life as we know it.

Back in the day, say 1960’s and 70’s when Germaine Greer was shaking the tree and ruffling the entrenched privileges of patriarchs, a “trannie” was a transistor radio.

The streaming company Twitch recently said it would use the term “womxn” in order to be more gender neutral in its language.

“But LGBT communities online called the change transphobic because it suggested trans women were not women.”

I think I grasp most of what the LGBTQ anagram stands for.

A 2011 survey in the US suggested LGBTQ’s make up about 10% of the population. Of course each group are all different with different demands and there are variations within each grouping e.g.: Transgender people may identify as heterosexual (straight), homosexual (gay or lesbian), bisexual, asexual, or otherwise, or may decline to label their sexual orientation.

This has become quite confusing for some of us. What do we call these people, other than saying ” one of those LGBTQ types... “?

I would like the word gay to be returned to its original usage, describing happy, merry and frolicsome behaviour. I get that queer and other labels may be unacceptable, so maybe they could be called otherlovers. In line with that, pansexuals could be called anylovers …

No hurt is intended but if it is felt, it certainly couldn’t be more than the hurt felt by the the world of women who have been told they no longer can be called females or ladies and must change their nomenclature.

Of course sarcasm doesn’t help other than to perhaps signal discomfort at the disproportionate reactions in social media against those who question the rationale or proposals advanced by identity politicians or proposals that the whole be changed to accomodate tiny minorities.

2 thoughts on “The mysteries of sex”