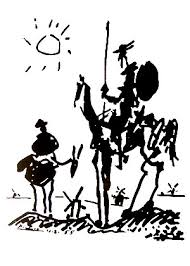 My granddaughter asked me to come and play; I replied that I was writing, to which she inquired: Why do you write?

To paint pictures with words … Really? 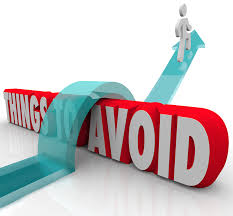 No, but I usually avoid the answer as I suspect it has something to do with a struggle to confront irrelevance or worse, insignificance.

I like the idea of creating something for others to see. Why does one seek recognition? Is it Pride:  a feeling of deep pleasure or satisfaction derived from one’s own achievements … consciousness of one’s own dignity …?

Wikipedia sets my anxious Catholic-bred mind at rest. Pride can be positive – a humble and content sense of attachment… a product of praise, independent self-reflection, and a fulfilled feeling of belonging. Or it can be an irrationally corrupt sense of one’s personal value, status or accomplishments … synonymous with hubris.

Hubris is the terrible sin which saw Lucifer cast out of Heaven and transformed to become Satan. It is essentially placing one’s self above others, which as Satan experienced, attracts God’s great wrath. 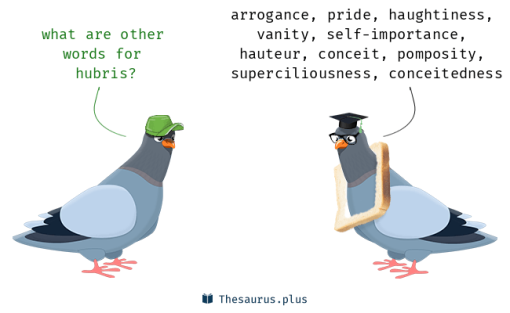 Strong individuals who drive themselves on to achieve their goals often start to overemphasize the worth of their own wisdom and fail to seek out or consider the counsel of others. Their thinking takes on a circular nature:

This lack of regard for others inevitably leads to isolation, avoidance by others and great internal conflict which, when faced with failure  often manifests in uncontrolled outbursts and increased isolation.

The cure for hubris? A mirror could be used to provide perspective; or perhaps a challenge to seek ways to show gratitude frequently. A re-ordering of values and objectives would help – but who would be able to beard the lion in his den?

According to Greek legend and as Lucifer discovered, unchecked hubris leads to Nemesis.

I find that I am a great avoider, maybe we all are. Avoidance defers scrutiny and if neatly accomplished, may attract regard for the adroitness of the manoeuvre, distracting attention from the reason therefor.

Of course, in the strict light of day, there is no escape: avoidance is more likely a want of courage, which is unacceptable… (how does one avoid that?)

That’s what happens when one indulges in idle thinking!

One thought on “That’s where that thought went…”